Hua Hin has always been a popular spot for celebrities who want to escape Bangkok and unwind in paradise, away from the crowds.

Best known for his roles in cult movies such as ‘Only God Forgives’ and ‘The Last Executioner’, Khun Pu is a highly respected actor who has successfully bridged the divide between Thai cinema and Hollywood. He is also living proof of the fact that acting is a young person’s profession; Khun Pu didn’t achieve his first acting role until he was over 50! But since enjoying a small role in ‘The Hangover Part II’, which was filmed in Bangkok in 2011 and starred Bradley Cooper, his career has gone from strength to strength.

Khun Pu’s impressive filmography now features at least 27 movie roles. He was selected to work alongside Ryan Gosling and Kristin Scott Thomas in the 2013 film, ‘Only God Forgives’, and won the prestigious “Best Actor” award at the 2014 Shanghai International Film Festival for his role as Chavoret in ‘The Last Executioner’.

His latest movie is ‘Thirteen Lives’, which tells the true story of the Tham Luang cave rescue, in which he co-stars with Colin Farrell and Viggo Mortensen.

Khun Pu has gained a reputation for playing dark roles and creepy characters, but his real-life persona could not be more different. When he is not filming, Khun Pu likes to enjoy the lighter side of life in Hua Hin. Escaping the intensity of the movie set, he enjoys unwinding in Hua Hin and soaking up the fresh air and tropical ambience.

“It’s just so much fun here. We love the beach. We come here to recharge our spirits and hang out with friends. It’s like a sanctuary for us. And I love to cook and entertain! This is why I love Hua Hin,” Khun Pu revealed.

As a member of the Banyan Privilege Club, Khun Pu will benefit from exclusive invitations to events at Banyan Hua Hin and Banyan Golf Club, which allow him to socialise with like-minded people in a casual, carefree atmosphere.

He will also enjoy preferential prices and promotions at more than 40 prestigious local partners, from top resorts, restaurants and beach clubs to water parks, sports centres, spas and medical centres, and receive attractive discounts at Banyan Golf Club, the 18-hole championship course which has been recognised as one of the “Rolex World’s Top 1000 Golf Courses” and was named as the “Best Golf Experience in Asia Pacific” once again in 2020. 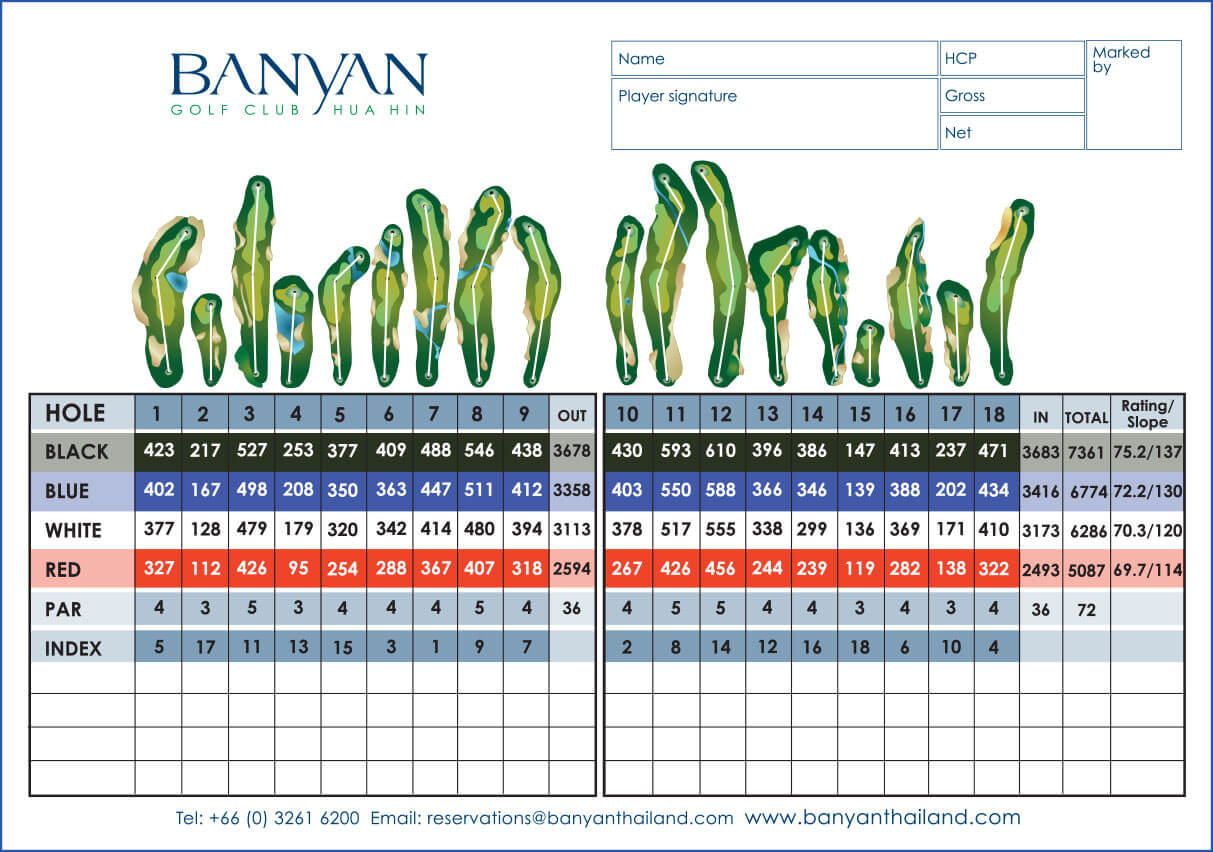 Of course, if you would like to make any adjustments to the layout, or even if you would prefer an entirely new layout that keeps within the seamless style of Banyan, then our Project Director will prepare a custom design draft based on your input. Once the designs have been completed and approved, we will then tender them to a number of reliable contractors. Once we’ve gathered their BOQ (Bill of Quality) quotations, you will then be able to make an informed decision as to which contractor you would like to choose.

Additionally, The Banyan Residences can provide you with an exceptional Project management service (for an additional fee of 5% of total construction cost) who will gladly guide you through the entire process of buying your own luxury villa in Hua Hin from start to finish. They will also be able to manage the construction process from A through Z, ensuring that absolutely everything is on point, up to standard, and accounted for.

In any case, our internal project management team will be beside you every single step of the way as you optimize your villa. We will do everything in our power to ensure that your unique Villa feels like home and fits perfectly within your budget, lifestyle, and chosen design preferences.